I am the Fool of Time. I will dance like a fool. Come and feel better than me. Laugh of my tragedy. Feel with me. See yourself in me. 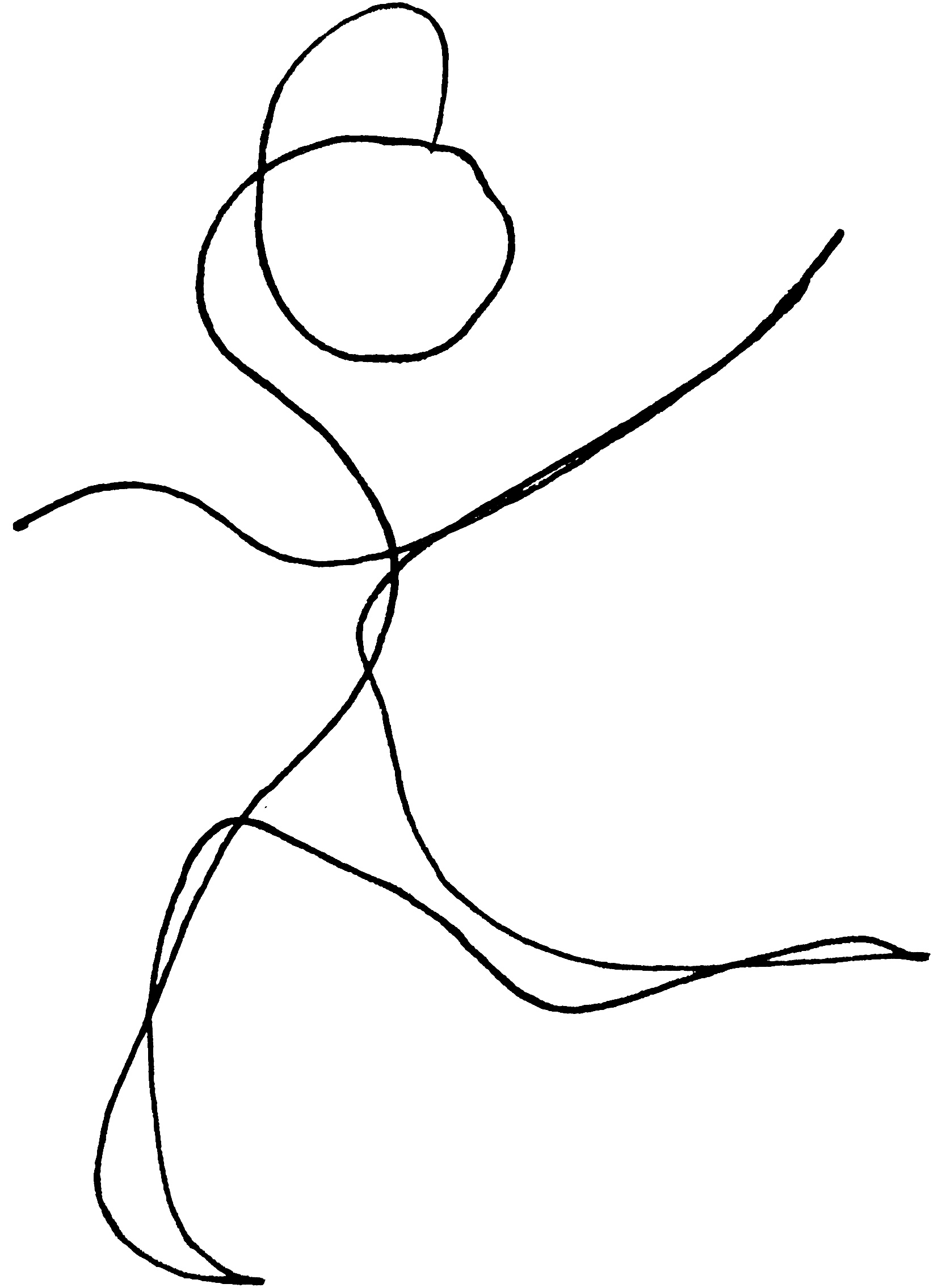 I explore relations between empathy and disgust of a character that I have named Fool of Time.

Fool of Time is an ephemeral being whose identity can vary from one to several elements and phenomena such as a person, a situation, a place, a definition of art, a landscape, a movement, a group of people, an atmosphere, a power structure, etc.

Fool of Time is afraid of its own downfall and is trying to hold on to the past. It is lost in the tension between letting go and holding on.

It is both the casualty and the intention of its own tragedy, but it blames its tragedy on others, because it holds on to an imaginary image of itself. As such Fool of Time is delusional.

The tension of the tragedies is a mirror of both change and holding on. In this way Fool of Time represents the stagnation, norms and forms on one side and the change, breaking the norms and fragmenting the forms on the other side. Fool of Time is both sides simultaneously.

As such Fool of Time is an ephemeral character that intermittently dwells in and describes various elements and phenomena that are on the verge of downfall.

I feel empathy and disgust for Fool of Time. Fool of Time is a part of me and I explore what happens when I let it in and out.

I communicate the narratives through choreography, mapping, film, visuals and model building. In doing so, I combine choreography and landscape architecture.

I am a dancer and choreographer from The Danish National School of Performing Arts and have  worked freelance since 1994 in several productions in Denmark and abroad. 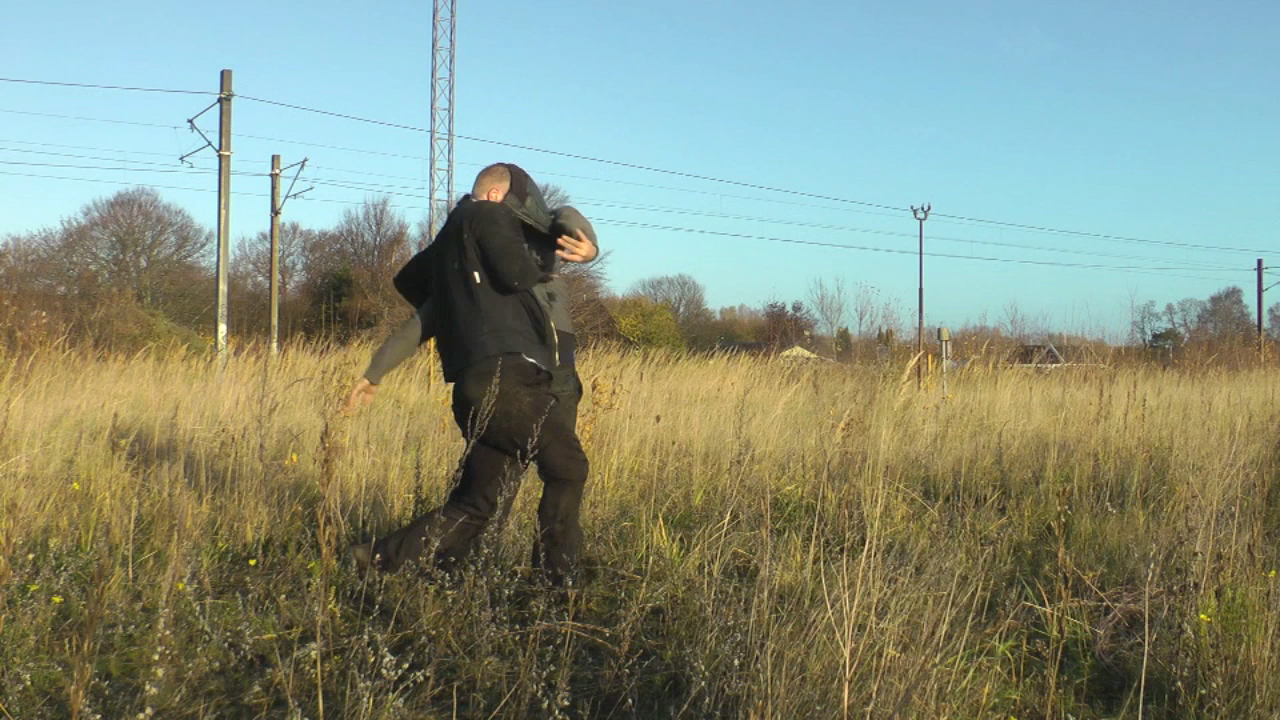